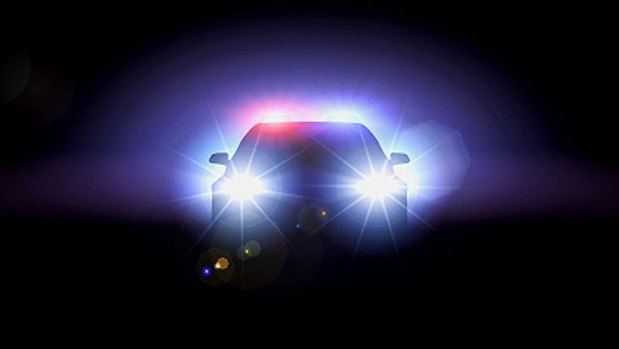 Michael Eli was cited in November 2012 for having signaled an approaching vehicle with his head lights. He was trying to warn of an impending speed trap. Such a signal is prohibited by a Louisville, Missouri ordinance. The municipal judge overseeing the case, told Eli that the standard fine would be $1,000.00. When Eli announced he would be pleading not guilty to the charge, the judge became frustrated and claimed Eli was obstructing justice.

The case was then taken on by the American Civil Liberties Union of Missouri who sued on behalf of Eli. The Federal Judge hearing the case was Judge Henry Autrey, who predicted that the plaintiff will succeed in his free speech claim against the City of Ellisville. Autrey wrote that Eli’s form of communication was in no way illegal and said his conduct, “was clearly inapplicable to the expressive conduct at issue.” With this Autrey issued a preliminary injunction to prevent Missouri towns from ticketing or further prosecuting drivers for flashing their head lights. Now, Ellisville City Attorney George Restovich has confirmed that the city changed it’s policy and no longer pulls over people for flashing headlights.

Eli’s charge was of course dropped as the case continued through court.The American Civil Liberties Union legal director representing Eli, states that this will be the first instance in which a federal judge will address the issue and he hopes other jurisdictions will take notice.

With this, Autrey has taken the first steps toward protecting yet another expression protected under the 1st Amendment, which had been unlawfully persecuted. Flashing headlights, even if it is to warn other drivers of a speed trap, is constitutionally protected speech.